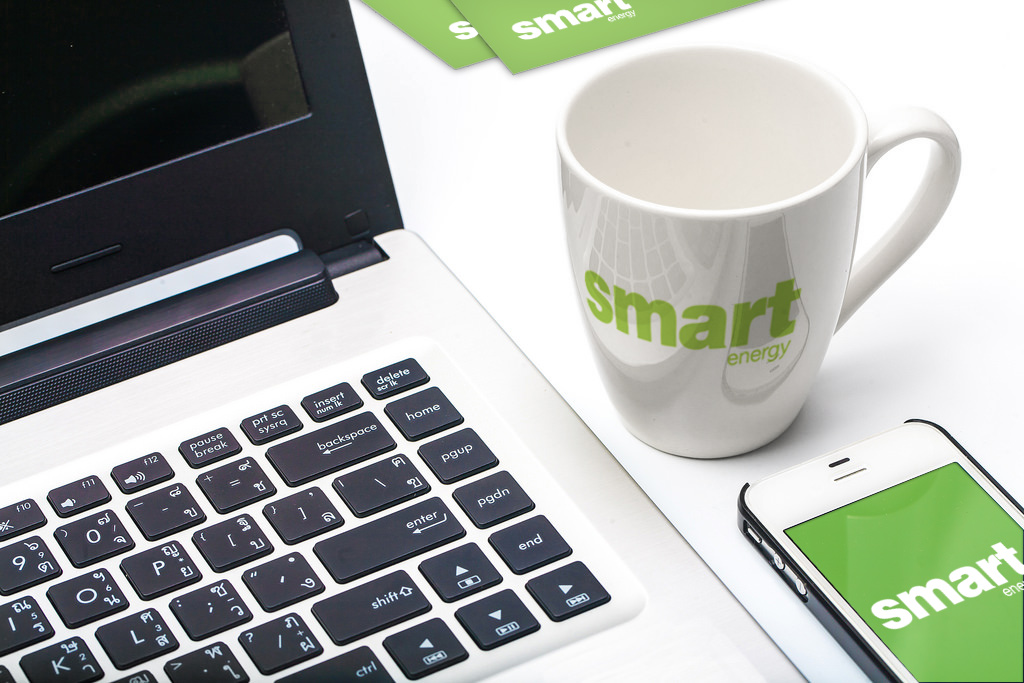 A large proportion of the population of Sweden lives in rural areas and has just as much right to good provision of fuel as those living in urban areas. The current trend among large petroleum companies to rapidly close petrol stations in rural Sweden thus creates a problem for the residents of these areas. Smart Energy wishes to address this problem! Smart Energy is an energy company based in Gothenburg which has set itself the goal of becoming a leading supplier of fuel to the population of Sweden by providing simple and environmentally-friendly petrol stations. Our vision is to establish over 100 Smart petrol stations throughout Sweden over the course of the next five years.

Smart is a brand new and unique approach to supplying the people of Sweden with petrol!